Weather is the short term conditions of the atmosphere around us, whereas climate is the longer term average conditions of a place. 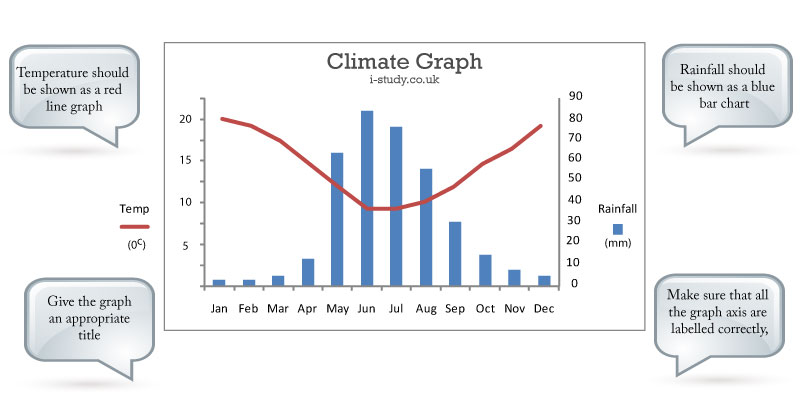 On reaching the earths surface some of the light is reflected depending on the albedo rate (ice sheets, oceans etc).