For money to be successful it needs to perform several key functions or purposes.

Central banks act as the government’s bank and are not accessible for individuals and businesses (except commercial banks).

Commercial banks are the high street banks that we are familiar with such as HSBC, Barclays and Citibank. Profit maximization is their main aim and they are usually privately owned. They traditionally make most of their money by offering savers a lower rate of interest than they charge for lending out that money to others as loans. Individuals and businesses are their customers and they provide a range of services:

Generally the higher the amount of money offered as pay, the more attractive the job is likely to be. The method of payment and performance incentives are also likely to influence the decision.

Trade unions are organisations that represent workers’ rights. Workers become a member a trade union and then the union will negotiate with employers for improved working conditions, working hours and pay increases. The NUT (National Union of Teachers) and Unison are examples of strong trade unions in the UK.

Trade unions are effective since they often represent a significant proportion of a firms workers. This gives them more influence than if individual workers negotiated separately. The representation of many workers is called collective bargaining.

It also benefits employers since they can deal with a much smaller number of people in making decisions that affect the entire workforce.

If wages levels are pushed too high and not matched by an increase in productivity then this will increase costs for the firm and make it less competitive. This may lead to unemployment – which would be against the interests of the trade union and its workers.

It is possible for trade unions to try and raise the wages for its members through restricting the supply of workers. This can be achieved by requiring specialist certifications or qualifications. Its members refuse to work any overtime hours, or even go on strike (refusing to come into work at all).

Trade unions need to be relaistic since theur actions may also be damaging to the workers since they may find the firm retaliates in some way (through loss of benefits or future unemployment for example).

Specialisation in the sense of individuals refers to the worker focusing their training and experience on a specific part of the production process.

Borrowing money is likely to feature in most people’s lives at some point. Most people borrowmoney to buy their first house. Others borrow money more frequently to purchase smaller items such as cars and to pay for holidays.

High income groups are likely to spend a larger amount than lower income groups, but importantly this larger amount usually represents a lower proportion of their income. Someone who receives double the income of another person is unlikely to consume twice as much food, water and electricity. This leaves them with more income to save and/or spend on luxuries of they wish.

A business that is owned by a single person is known a sole trader business. The owner may employ other people to work in the company but they have no ownership of the firm. Usually small in size and has low set up costs.

These are companies that have 2 or more owners (partners) and usually not more than 20. Common examples of partnerships may are dentists, accountants, solicitors and doctors practices.

Private Limited Companies are owned by several people through the sale of shares. The shares are not available to the public through the stock exchange, but sold privately to friends and family. Private Limited companies must publish annual reports for their shareholders giving details about the company’s performance.

Public Limited Companies are listed on a stock exchange and their shares are available for anyone to buy through a stockbroker. They are often relatively large in size.

These are organizations that are owned jointly by their members and run in the members’ interests. There are several types of co-operatives:

Formed when a group of producers team up to become a cooperative. This is common in agriculture; coffee farmers may form co-operatives to share equipment (reduce costs) and to have more influence in the market place due to controlling a larger supply.

They buy in bulk to benefit from reduced prices, this is then passed on to their members as cheaper prices.

These are government run organizations and tend to be large in size. They are funded by the government and are not profit orientated. Their main aim is to provide the best service to the public. Utility and train operations are often state run (nationalized), in the UK the BBC (British Broadcasting Corporation) is a public corporation.

BMW are one of the worlds major car manufacturers and produce many of their cars in developed countries where wages are high.

These are the costs that don’t vary with output such as rent, interest on loans etc. This means that the Total Fixed Cost (TFC) line is straight.

These are the costs that change as output changes such as raw materials, wages, utility bills. As output increases Total Variable Costs (TVC) increase.

Average Variable Costs (AVC) initially fall as productivity of workers increase and the firm benefits from economies of scale but these diminish and may reverse with increased output. TVC/output = AVC

The total cost line starts at the level of the fixed cost line since these costs must be paid despite no production.

Revenue: This is the total amount of money a firms recieves from selling goods (before costs are deducted).

The output per worker is known as productivity.

Firms aim to maximise the productivity of their workers in an effort to increase profits. There are several ways in which they may aim to achive this:

Increasing the labour force can initially bring increased productivity as many jobs are made quicker through specialization. There are limits though to these benefits and at some point adding additional workers will lead to decreases in productivity.

If workers get in each other’s way, have to wait for shared machinery or cannot communicate effectively, their productivity will diminish, this is known as the Law of Diminishing Marginal Returns. 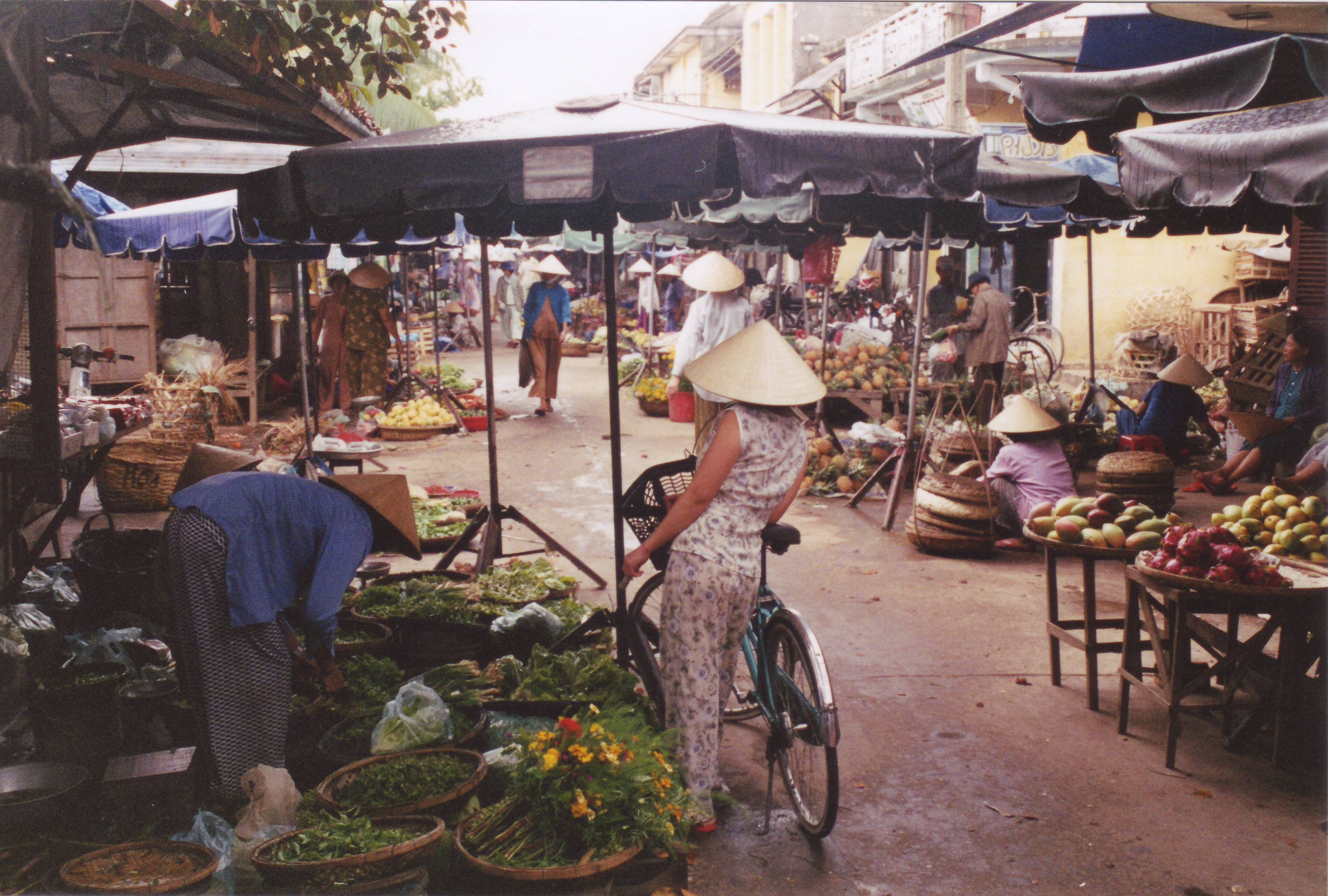 Monopoly situations occur when there is a single firm that is the sole supplier. In some cases it makes sense to have a single supplier since duplicating the infra-structure would be inefficient and wasteful. These industries are known as natural monopolies and include water companies, some rail companies (if they own the track) and electricity suppliers.

Monopolies might have complete control over the supply and therefore be able to set prices, but they cannot control the demand. This leaves them with an important choice. They can either:

Video 1.8 What are monopolies