Why do Countries Trade?

If countries focus on producing what they are best at & then trade with other countries for the products they need, it should result in all the countries having more goods & services to share in total.

This is the ability of a country to produce more of a certain good than other countries can with the same amount of resources.
Therefore countries should specialise in what they have an absolute advantage in & then trade.

This occurs when a country does not have an absolute advantage in the production of anything.
In this case it makes sense for it to specialise in producing the item in which it is most efficient.
Other countries should produce the items they have the most advantage in & through trade everybody should end up better off. 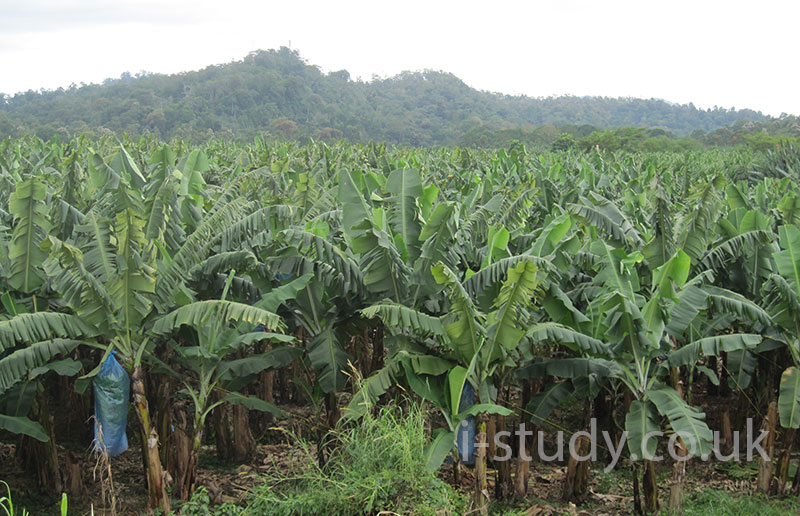 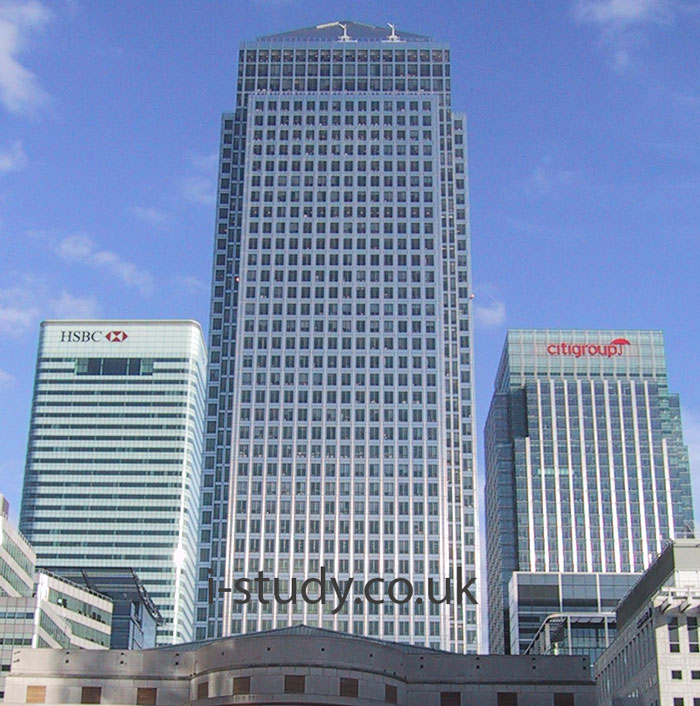 This shows the income and spending from trade with other countries. The main parts are:

These are a tax on imports. If a country wants to protect a domestic industry they could tax imports of the competing firms. Foreign prices are therefore higher, leading consumers to buy the domestic goods instead.

These are a physical limit on the amount of imports allowed into a country. A country can protect domstic producers through these since once the import quota is reached everyone else has to buy domestic alternatives.

These are a complete ban on a country’s exports. Examples would include countries that are at war (in the 1920s the equivalent of the UN tried to put an embargo on oil against Italy for their invasion of Abyssinia).

Subsidies are when a government seeks to stop imports by making domestic goods cheaper. They do this by giving money to small domestic firms. This protects them from large companies that can create economies of scale through trade.