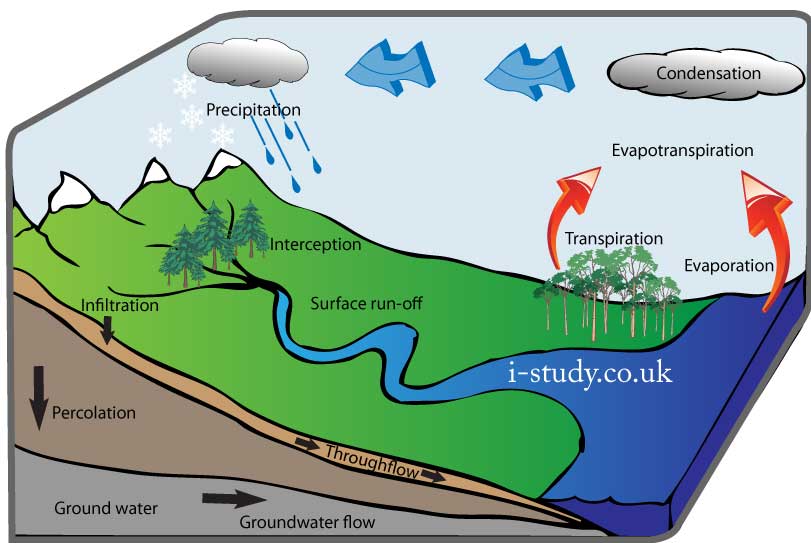 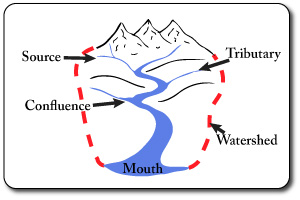 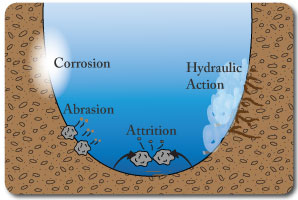 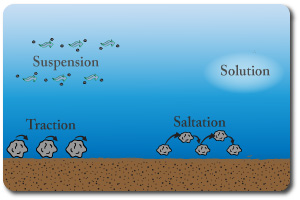 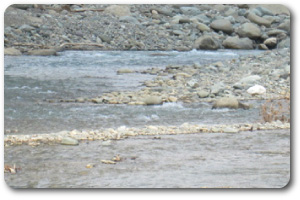 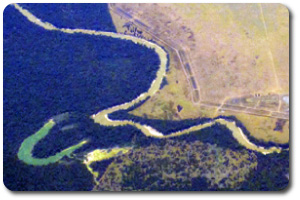 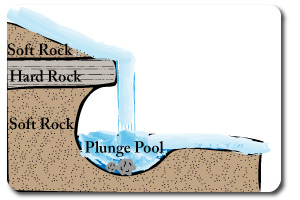 Prolonged rainfall: this causes the ground to become saturated and additional water has to runoff rather than soaking in.

Silting: this is the depostion of silt (mud) in river channels which reduces its capacity for carryig water. Soil erosion in the upper course of a river (due to deforestation and farming often) can increase solting in the lower course.

Impermeable surfaces: impermeable soils such as clay and exposed rock layers stop water soaking in and lead to larger volumes entering the river.

Building damage: loss of homes leads to major social problems as peopl need to find shelter. Damage to businesses can severely affect the economy. Damage to hospitals and schools affects the services provided.

Crop & livestock loss: this can very damaging impacts as food shortages may occur for the rest of the year and rising food prices will hot the poorest the most.

Fresh water contamination: this can cause rapid spread of disease (cholera & typhoid) and is a major concern for flooded areas.

Afforestation: planting trees can stabalise soils, reduce surface run-off and soak up water from the ground.

Dredging rivers: this eliminates the effect of silting by scooping out the deposited material with a boat.

Dams: dams in the upper courses of rivers can regulate the flow and hold back water in times of flood risk.

Embankments: artificial embankments and levees can be used to raise the sides of a river bank to allow it to hold more water.

Warning systems: these can allow the evacuation of people downstream and avoid some of the effects of a flood.